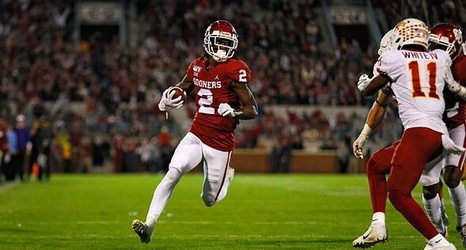 With the Raiders now officially the Las Vegas Raiders entering year one in a brand new state-of-the-art stadium, this offseason is extra exciting for fans of the Silver and Black.

General manager Mike Mayock, head coach Jon Gruden, and the scouting staff killed the draft last year, with all but a couple of players getting significant playing time.

The Raiders may not have a second-round pick this year, but they do have two firsts and three thirds. And if Mayock can work the same magic he did last year, this draft can be what catapults the team into a playoff contender.