Getting the ball in Henry Ruggs’ hands must be priority 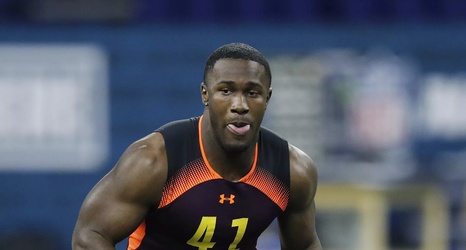 These are some of the things we know about wide receiver Henry Ruggs III in the early stages of his career with the Las Vegas Raiders:

Indeed, it has been an interesting NFL start for Ruggs, who the Raiders took with the No. 12 overall pick in Alabama. It would be silly and inaccurate to say the Raiders made a mistake by drafting him or that Ruggs won’t live up to his draft status.