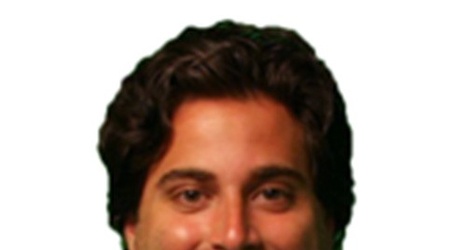 According to SB Nation’s Ricky O’Donnell, SKJ’s recruitment helped bring in arguably the most important player in the Cavaliers’ title run: De’Andre Hunter.

Back in 2016, Virginia Head Coach Tony Bennett was busy putting together what ended up being a legendary recruiting class. The Cavs had four scholarships. One went to Kyle Guy. Another went to Ty Jerome. A third went to Jay Huff. And the fourth was set to go to… Sacha Killeya-Jones.

SKJ was Bennett’s highest-ranked recruit at No. 23 overall, according to the 247Sports Composite Rankings. The soon-to-be McDonald’s All-American was from Chapel Hill, North Carolina and attended Virginia Episcopal School.