No clutch hitting leads to 10-3 loss to the Tigers 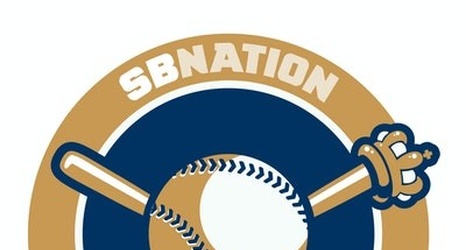 Another frustrating game from all three areas of the game as the Royals fall to the Tigers.

Brad Keller started the game planting a fastball in the middle of Tigers’ leadoff hitter, Robbie Grossman’s back. After a Harold Castro ground ball single, Keller got Jonathon Schoop to roll over to Kelvin Gutierrez at third for what should have been an easy double play. Instead, Gutierrez dropped to a knee, lifted up his glove too early and the ball rolled right through his legs. Three singles later and the Tigers were up four runs before the Royals even got a chance to hit.