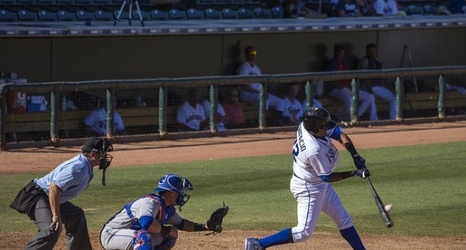 If there was ever a time that Homer Bailey resembled Christian Bale’s Batman from a physical and superpowers perspective, it was against his former employer in the Kansas City Royals on Wednesday. Sometimes you just have to tip your cap to the other guy as Bailey looked unhittable in the series finale.

He had the split finger fastball working for him as he mowed down a season-high 11 batters in 7.0 innings of work. That’s not to say that Danny Duffy was terrible. In fact, minus the strikeouts, he matched Bailey’s start going 7.