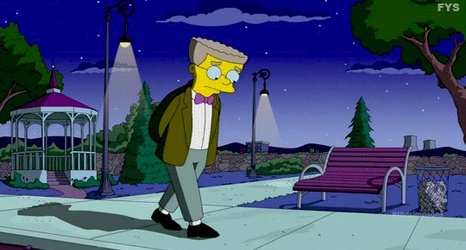 There’s been a shakeup in week one, but keep in mind these will look dramatically different as the season wears on. Onto the show!

1. Oklahoma (1-0, 0-0; defeated Houston 49-31)
Last Week’s Ranking: 1
Oklahoma’s offense is as good as advertised. Jalen Hurts was 20-for-23 for 332 yards passing, carried the ball 16 times for 176 yards, and accounted for SIX touchdowns. The defense left a little to be desired, but all things considered, the Sooners passed he first test. It’s early, but Hurts definitely may get the opportunity to face off against his former team in this year’s playoffs.