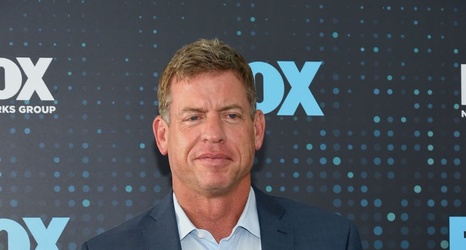 After several weeks of flying under the radar, the Indianapolis Colts are finally starting to garner recognition as a legitimate playoff contender. While their herculean efforts might not be enough to nab a division crown, you can guarantee that no team will want to face them in the first round of the postseason.