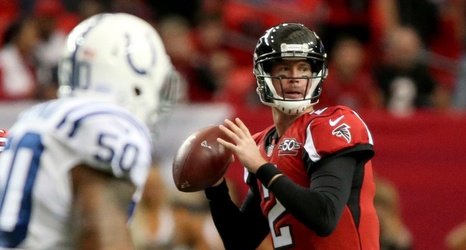 The Colts might not be finished in free agency, but they're certainly taking an extended pause. They've made two trades at two premium positions so far but have not made a signing on an outside free agent in more than a week.

That's largely how general manager Chris Ballard approaches free agency, preferring in-house returns over new additions. And in the process of bringing players back, some take on new roles, too.

Here's a look at what the Colts' depth chart would look like if the season had to start today:

Analysis: The Colts took their biggest swing at the most important position by flipping Carson Wentz for Matt Ryan, in addition to a Day 2 pick in 2023.