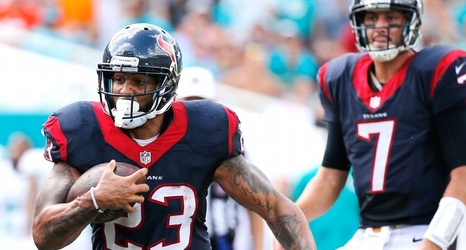 Jacksonville Jaguars safety Josh Jones was ejected during the third quarter against Houston after his hit on Texans receiver Brandin Cooks.

Jones also was penalized for the hit because he led with his helmet and hit Cooks in the helmet after Cooks hauled in a 23-yard pass from Deshaun Watson.