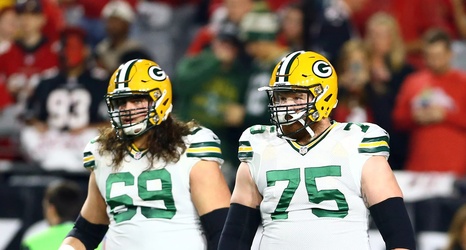 For the second straight week in this regular season, the Green Bay Packers have a very lengthy injury report. The team will hold its home opener on Sunday, hosting Minnesota Vikings in week two, and both teams released practice participation lists with numerous names on them on Wednesday — and big names, at that.

For the Packers, a full three-fifths of the starting offensive line showed up on the first report of the week. That would normally be cause for some concern, but in fact it appears that none of the injuries are severe.