Packers can follow Chiefs’ path to beating the 49ers with aggressiveness, playmaking 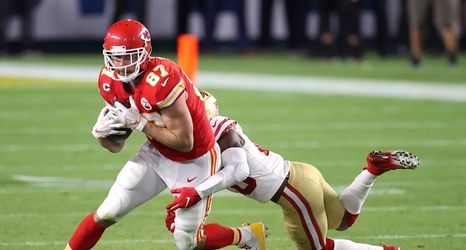 Patrick Mahomes proved Mike Pettine right: it’s quicker to get to Miami through the air than on the ground. But after Pettine’s Green Bay Packers defense took a brutalizing at the hands of the San Francisco 49ers’ ground attack, the intuitive suggestion to close to gap between the Packers and the NFC Champions started with playing better run defense. And to be sure, not being historically bad would be a good start. On the other hand, stopping San Francisco ground attack didn’t separate the Chiefs from the Packers; an advantage in personnel and mindset plus a little luck did the trick.