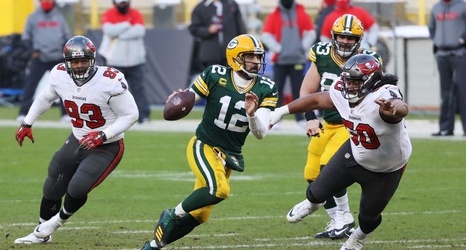 MILWAUKEE - The end of an era may soon arrive in Green Bay.

Green Bay Packers quarterback Aaron Rodgers is "disgruntled" and allegedly does not want to return to the team, according to ESPN NFL insider Adam Schefter.

Schefter reports the team is "aware" of his feelings.

After the NFC Championship Game, Rodgers wondered aloud about his future in Green Bay. Speculation about the coming years has swirled since the team drafted quarterback Jordan Love in the first round of the 2020 NFL draft.

"Aaron is our guy.