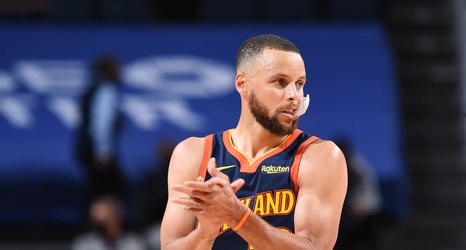 The Golden State Warriors are in the beginning stages of a longer-than-expected break after missing out on the NBA playoffs. The Dubs lost back-to-back play-in games and aren’t a part of the postseason for a second-straight year.

The main reason why the Warriors hung around the play-in race is the play of Steph Curry. The two-time MVP captured the NBA scoring title, averaging 32 points per game. Curry’s season was so good that he received the second-most first-place votes for MVP and finished third overall in voting behind winner Nikola Jokic and Joel Embiid.