Florida football: Check out this Florida Gators’ trailer for HBO 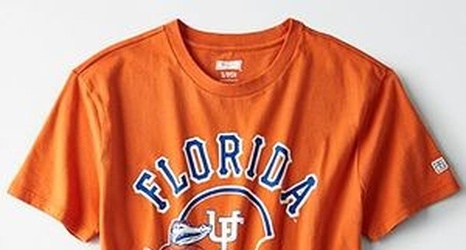 It is billed as a behind-the-scenes look at college football programs in the country as they prepare for an opponent and “meet the demands and challenges leading up to and through game day.”

The cable broadcaster dropped the first trailer for the series Thursday.