'They're warriors': Tigers bullpen shuts the door in record-setting win over Royals 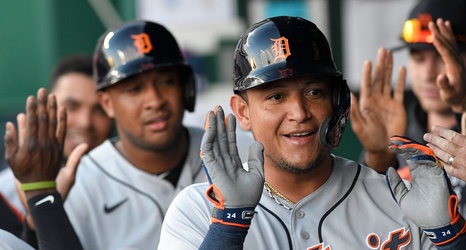 Kansas City, Mo. — It seemed funny earlier in the day.

When the Tigers activated Michael Fulmer from the injured list Monday, and optioned infielder Isaac Paredes back to Toledo, they had 11 relievers on the active roster. Eleven. And just two extra position players.

Then starter Matthew Boyd had to leave the game in the third inning Monday night and the move looked prescient. With Boyd gone early, it became the Tigers' fourth bullpen game in five days. The bullpen had eaten up 28.1 innings over the four previous games and now had to cover another 6.