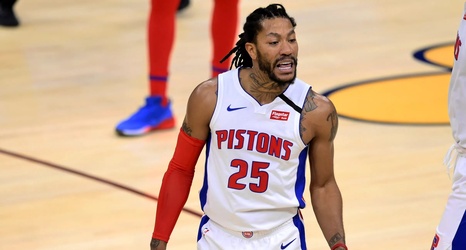 Stan Van Gundy is going from trying to squeeze blood from a turnip trying to turn Andre Drummond and Reggie Jackson into a lethal pick and roll combo to trying to guide Zion Williamson, Lonzo Ball and Jrue Holiday from upstart franchise to deadly playoff competitor.

According to several media reports, Van Gundy has reached an agreement to become the next head coach of the New Orleans Pelicans.

There are various reasons that Stan Van Gundy didn’t work in Detroit, and just as many reasons to believe that he’s a perfect fit in New Orleans.