The best NFL trade of the season? Look to Pittsburgh. 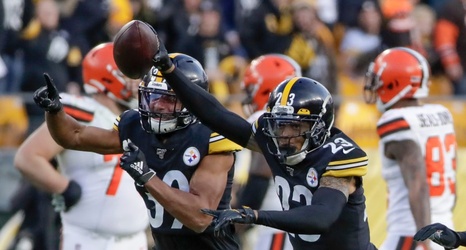 PITTSBURGH — Minkah Fitzpatrick has always known that playing well gives him options. When he received dozens of scholarship offers in high school, he elected to play at Alabama because it was where he would develop most quickly. Then after his junior season, when the Crimson Tide won the second national title of his tenure and he was honored as college football’s best defensive player, Fitzpatrick entered the NFL draft because he didn’t think he had anything more to prove.

“I know how I am, I know what I can do and how I carry myself,” Fitzpatrick said in an interview.