Dallas Mavericks NBA Draft: 10 prospects to target at No. 31 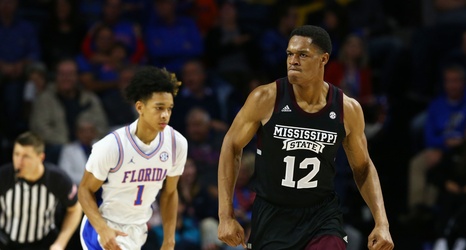 The Dallas Mavericks knocked it out of the park in the 2018 NBA Draft. They traded up from fifth to third overall to grab Luka Doncic before selecting Jalen Brunson in the early second round. The Mavericks quickly flipped from rebuilding to contending thanks to Doncic. It cost Dallas their first-rounder in 2019, but the deal was an unquestioned victory.