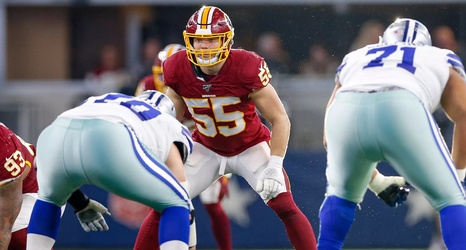 Nobody expected there to be this many similarities between Dallas and Washington at the start of the year. Washington was undergoing a complete structural rebuild under new head coach Ron Rivera, who was given complete control over the front office as well as football operations. On top of that, owner Dan Snyder remains the focal point of multiple different controversies - including the laziest name change ever - that have led the minority shareholders of the franchise to sell their stake as others are hoping the NFL forces a sale of the team.

The Cowboys, on the other hand, were regarded as a supremely talented roster that suffered from poor coaching, which led to an 8-8 record last year, and brought in Super Bowl winner Mike McCarthy to right the ship and help the Cowboys get over the hump.