The McCarthy Chronicles: Cowboys have the killer instinct they need 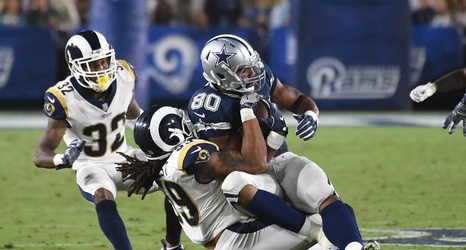 In reminiscing on the Cowboys’ Thanksgiving win over the Giants, in between helpings of leftover green bean casserole and such, I was reminded of a scene from the show Succession. For those unfamiliar with the Shakespearian family drama that takes place in the corporate world, at the end of the second season we see a conversation between Kendall Roy and his father, Logan.

In the scene, Kendall asks Logan if he ever really thought Kendall could (as the title suggests) succeed his father and take over his company. Logan briefly goes on about some of Kendall’s positive traits, but he’s hung up on one thing: “You’re not a killer.