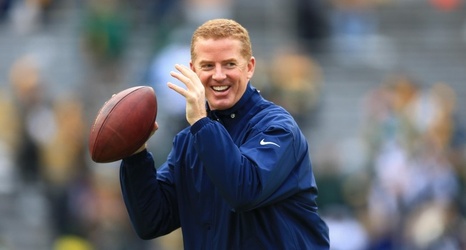 Like many viewers watching the Dallas Cowboys’ 24-34 loss to the Green Bay Packers last Sunday, I was stunned for much of the game. I just couldn’t believe I was seeing the Cowboys perform so badly.

I mean, this wasn’t 2016 without a decent backup for injured All-Pro offensive tackle Tyron Smith. We didn’t have a substitute player letting pass rushers blow past him like so many passengers on the new Harry Potter ride at Universal Studios.

This wasn’t the first half of 2017, with quarterback Dak Prescott still recovering from the burning of Atlanta, behind a barely functional offensive line with All-Pro center Travis Frederick out, and only one competent wide receiver.