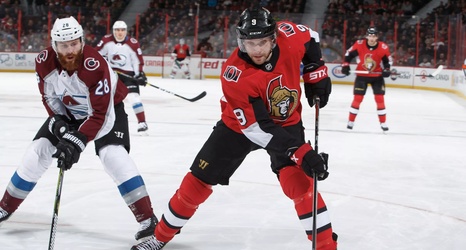 Even though the Stanley Cup Finals are still going on, eliminated teams have been very busy thanks to what could be a condensed offseason. That leads to signings, trades, and even buyouts happening much earlier than in previous years. The Buyout window opened Friday so for the next week, we are going to see players put on waivers with the purpose of being bought out.

One player that the buyout process has already begun for is Ottawa Senators winger Bobby Ryan. It was a surprise around the hockey world when the Ottawa Senators placed him on waivers with an intention of a buyout Friday morning.