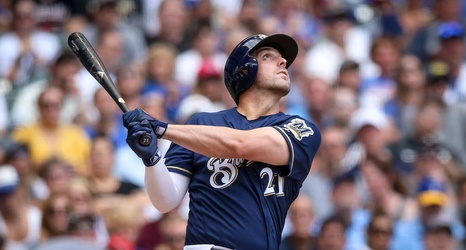 If the Indians are still refusing to sign Anthony Rendon (I have hope), the injection of non-tendered players into the free agent market should at least give us something to think about and discuss as the offseason rounds the corner into December.

This year’s crop of players that were not tendered a contract prior to arbitration is loaded with plenty of “woah, that guy got released?” candidates as teams look to trim the corner of their roster and opt for cheaper players with similar production. It just so happens quite a few of them could help out the Indians.