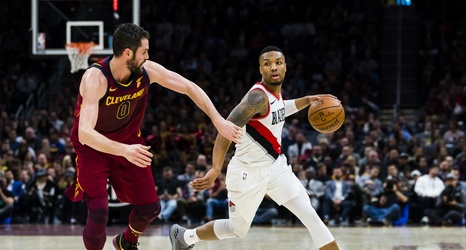 As fans of the Cleveland Cavaliers have gotten used to, the trade rumors surrounding big man Kevin Love are in full force once again.

Those initially seemed to heat up on Friday, when ESPN’s Adrian Wojnarowski reported on SportsCenter that the Cavs were ready to listen to offers for the 31-year-old and five-time All-Star.

From there, ESPN’s Tim Bontemps further detailed how Love is used to the trade rumors, and Shams Charania of The Athletic and Stadium reported that if Love was dealt by the Cavs, he would want to be moved to a “contender” (subscription required), which was no shock.