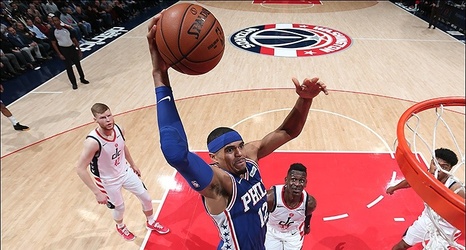 After a pair of lopsided defeats, the Wine & Gold closed their extended homestand with one of their best performances of the six-game stay – going toe-to-toe with the streaking Magic before succumbing in the closing moments.

The Cavaliers were within one of the Magic with just over two minutes to play, but a non-call for goaltending on a Collin Sexton layup attempt and an errant pass by Larry Nance Jr. in the final minute cost Cleveland – which dropped its fifth straight contest, 93-87, on Friday night at Rocket Mortgage FieldHouse.

Facing the Magic for the third time this season – and second time on this homestand – the Cavaliers were sharp defensively for all 48 minutes, holding Orlando to 39 percent shooting while forcing 17 turnovers.