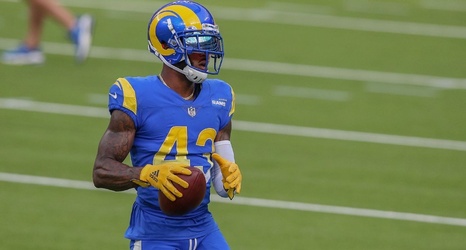 NFL free agency is off and running, and we're keeping track of every major signing, trade and release of the 2021 offseason, with analysis from our NFL Nation reporters and grades from our experts. The new league year begins March 17 at 4 p.m. ET, which means free-agent signings can be made official after that. The first round of the 2021 NFL draft begins April 29 on ESPN.

After committing a franchise-record of more than $60 million in guaranteed money to bolstering the offense last season, the Browns will turn their focus to the defense this time around.