5 statement games for the 2021 Bengals 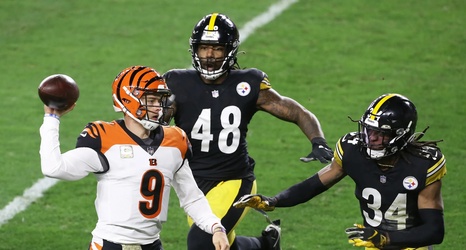 The addition of one extra game does not diminish the importance of every other contest an NFL team has in a season. Whether it be 16 games, or now 17 games, every one of them is significant; especially for a team that has won just six of them over the last two seasons.

2021 is a gigantic prove-it year for the Cincinnati Bengals. It’s the third year of head coach Zac Taylor’s tenure, and the second with quarterback Joe Burrow. Another season that ends with a top-five draft pick won’t be received kindly by the front office or the fans of the organization.