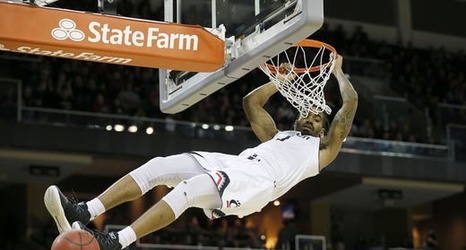 Jacob Evans, in his second NBA Summer League season with the Golden State Warriors, opened play the two-week developmental league by leading his team in points and minutes.

Evans, who signed with the Warriors after being picked No. 28 in the 2018 NBA Draft, scored 18 points in 26 minutes on 54.5% shooting against the Sacramento Kings at the Golden 1 Center in Sacramento.

During the 2018-19 season with the NBA Finals runner-up, Evans appeared in 30 games and averaged 1.