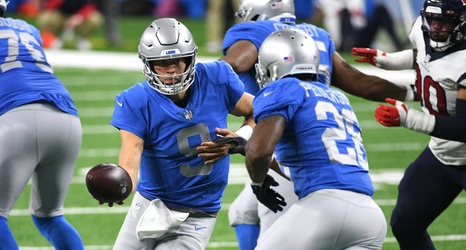 The only thing you can say about this game is that it’s the Bears’ best chance for a win in a month.

Bears fans are an angry bunch these days, what with the team continuing to lose, the very good possibility of yet another franchise reboot with a new coach and general manager and the still unending search for a franchise quarterback.

While the Bears have their problems about the only franchise we can clown on is the Detroit Lions. But really is there much of a difference between these two teams?

The Lions have their franchise quarterback, sure, but they’ve wasted his career and wasted the career of every transcendent talent they’ve had in the last 60 years.