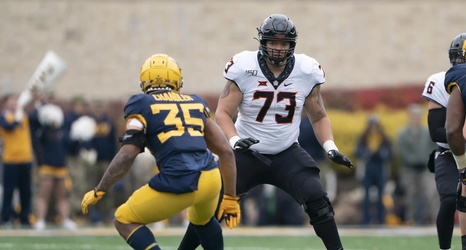 The 2021 NFL Draft is creeping closer by the day, and as the end of the pre-draft process draws near, it has become more clear which prospects could fit the Bears in Round 1.

Mock drafts, big boards, and general speculation have made it easier to determine which prospects could be options for Chicago in the first round next Thursday. Of course, it’s no guarantee the Bears will even stay put at No. 20. A trade-up for a quarterback could be in the cards if the board falls a certain way, and a trade-down could make sense if they want to stockpile draft picks.