The investigation into the Red Sox is complete, MLB commissioner tells ESPN 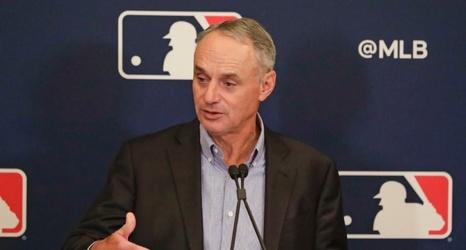 Major League Baseball commissioner Rob Manfred told ESPN Wednesday baseball has finished its investigation of the 2018 Red Sox, and a decision will be released before the start of the regular season.

“We are done with the investigation,” Manfred told ESPN host Scott Van Pelt. “There’s been a delay in terms of producing a written report because frankly I have not had time to turn to it with the other issues. But we will get a Boston report out before we resume play.”

The inquiry into whether the Red Sox broke rules in how they stole signs started Jan.