Your Morning Dump... Where Marcus Smart's got the bug 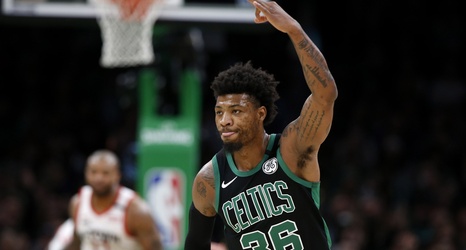 Seven people, including Celtics’ guard Marcus Smart, employed by NBA teams were revealed as testing positive Thursday. That doubles the number of total NBA-affiliated people infected in a single day.

In addition to Smart, two up-to-now unnamed Lakers, three members of the Sixers staff and one member of the Nuggets organization also have the coronavirus. Seven different teams have now been affected – Celtics, Jazz, Lakers, Sixers, Nets, Nuggets, Pistons.