Boston Celtics: What point guards should Cs target this off-season? 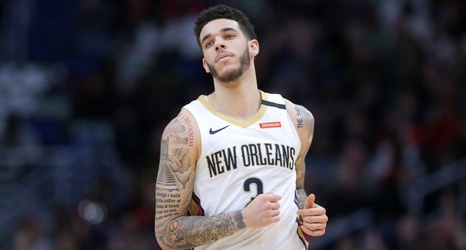 NEW ORLEANS, LOUISIANA - JANUARY 26: Lonzo Ball #2 of the New Orleans Pelicans reacts against the Boston Celtics during a game at the Smoothie King Center on January 26, 2020 in New Orleans, Louisiana. NOTE TO USER: User expressly acknowledges and agrees that, by downloading and or using this Photograph, user is consenting to the terms and conditions of the Getty Images License Agreement. (Photo by Jonathan Bachman/Getty Images)

As I addressed the other day, the Boston Celtics are likely to part ways with their former All-Star point guard Kemba Walker. After his chronic knee injury cost them multiple wins this season to move up in the Eastern Conference standings, on top of him showing he just does not fit behind two scoring wings, it was to be expected Walker would be on the move this off-season.