Boston Celtics: 3 areas the Cs must address in 2020 NBA Draft 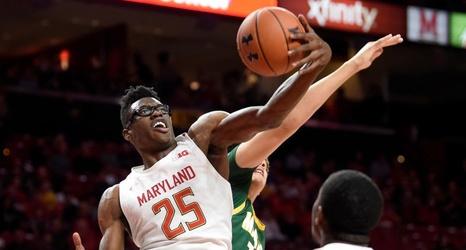 With the 2019-20 season being officially over for the Boston Celtics, the franchise now looks to the NBA Draft to make much-needed roster adjustments.

After a season filled with equal amounts of both promise and despair, the end of the road has come for the Boston Celtics. Despite our high hopes, 2019-20 will not wind up being the year in which the league’s winningest franchise adds to their illustrious collection of championship banners.

Instead, they’ll be joining the likes of us by watching the upcoming NBA Finals matchup between the Miami Heat and the Los Angeles Lakers from the comforts of their own abodes.