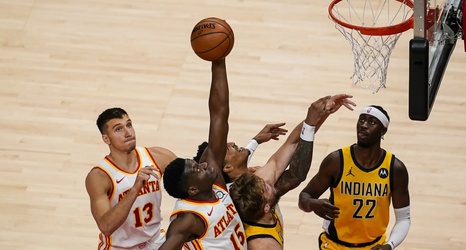 For the first time since the All-Star break, the Atlanta Hawks had the benefit of two full days between games after falling short against the Milwaukee Bucks on Thursday. In that time, Atlanta’s injury issues were not solved in full but, on Sunday afternoon, Nate McMillan and company did receive welcome news in the form of standout big man John Collins returning after a nine-game absence due to an ankle sprain. It was an up and down day for the Hawks, but the team began the afternoon in strong fashion and ended it similarly, picking up a 129-117 victory.