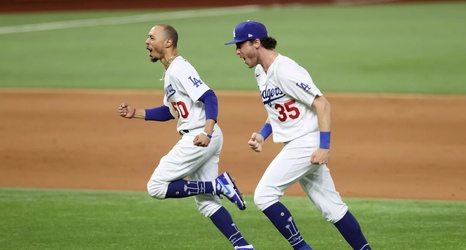 The 2020 MLB Season came to an end Tuesday night as the Los Angeles Dodgers captured their first World Series title since 1988 with a 3-1 win over the Tampa Bay Rays in Game 6. Corey Seager was named MVP of the series becoming just the eighth player to capture LCS MVP and World Series MVP in the same season. It wasn’t all good news for the Dodgers though as Justin Turner was pulled in the eighth inning due to what was reported as a positive test for COVID-19.

There is not a whole of lot of news coming out of Atlanta currently but things will be picking up as soon as the World Series is over.