Starting Nine: Coronavirus affecting how MLB is covered; how its attended and viewed hang in balance 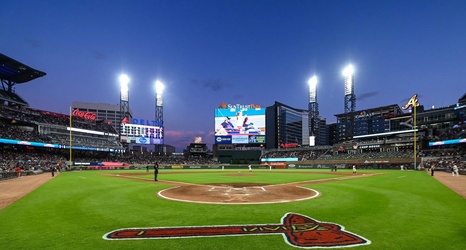 We’re two weeks from Opening Day and we have no clue what’s going to happen to the MLB season. Does the league follow the NBA and delay until further information on the coronavirus, protocols, etc., become available? Does it take the NCAA’s path of games without spectators?

The health of everyone involved is paramount and at the end of the day we have to remember this is just a form of entertainment, but the answer will create an avalanche of secondary questions for fans. Maybe the biggest among those is whether the league would be willing to lift its archaic and vice grip blackout restrictions to make broadcasts available to everyone if they can’t attend games (think the millions of households of Dodgers fans who haven’t had access for seven years due to its Spectrum deal), a move that would be akin to moving mountains.