Soroka set for another battle with Scherzer in Washington 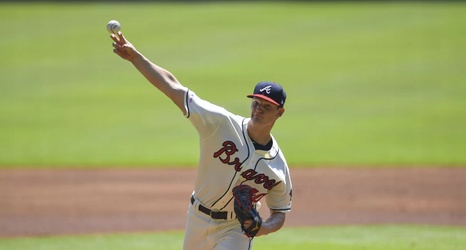 The Braves enter a three-game weekend series against the Nationals with eyes toward extending their division lead, which stands at 81⁄2 games entering play on Friday. Atlanta split a four-game series with the Phillies this week, but will now play head-to-head against Washington as they look to trim their magic number further. With 14 games remaining on the schedule, the magic number currently sits at eight, and will diminish by two with each victory over the Nationals this weekend.

Toeing the slab for Atlanta will be rookie Mike Soroka, who owns an impressive 11-4 record and 2.