Braves 2021 Player Previews: Third Base is Austin Riley’s to Lose 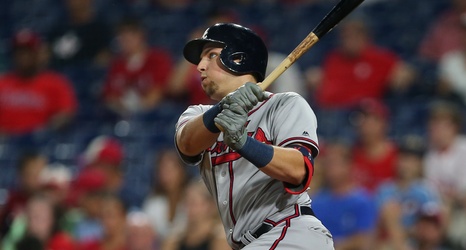 SAN DIEGO, CALIFORNIA - JULY 13: Austin Riley #27 of the Atlanta Braves reacts to flying out during the sixth inning of a game against the San Diego Padres at PETCO Park on July 13, 2019 in San Diego, California. (Photo by Sean M. Haffey/Getty Images)

After a couple of years at the major league level, this young third baseman will get his first full season to showcase his ability at the hot corner as well as at the plate.

It has been an exciting couple years for the Atlanta Braves third baseman Austin Riley to say the least.