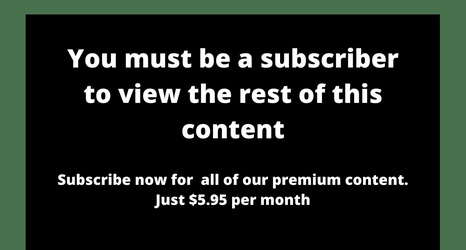 Alabama football offered Cyrus Moss in early May and the Tide’s coaching staff is working to build a relationship with him as the recruiting dead period remains in place.

Moss, who is rated as a 4-Star outside linebacker, has picked up seven D1 offers since the Tide offered. The 2020 prospect now holds more than 20 football offers as several SEC programs have jumped in on his recruitment. A couple of weeks after receiving an offer from the Tide, Moss received a virtual visit of Alabama’s athletic facilities lead by Nick Saban.